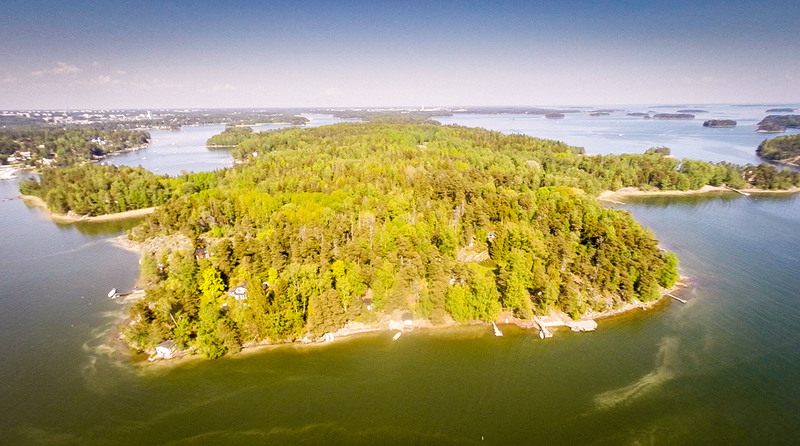 Pixelache Helsinki 2014 will be an international 2-day trans-disciplinary event focusing on the theme of “The Commons”, including bio-, urban culture and knowledge commons topics. Adding a new island to its logbook after Suomenlinna (2011) and Naissaar (2013), Camp Pixelache will take up residence on Vartiosaari, a nature island surrounded by eastern suburbs of Helsinki, during 6-8th June 2014.

The Camp Pixelache programme included presentations, discussions groups, performances, thematic walks, workshops and other formats of events. Typically like at unconferences the agenda was shaped and confirmed by the attendees at the beginning of the event. Anyone who wanted to initiate a discussion on a commons-related topic, could claim a time and a space.

In advance of the event, we also sent out a call for contributions. Get a glimpse of all the proposals here to get a better idea of what of the content of Camp Pixelache 2014 was