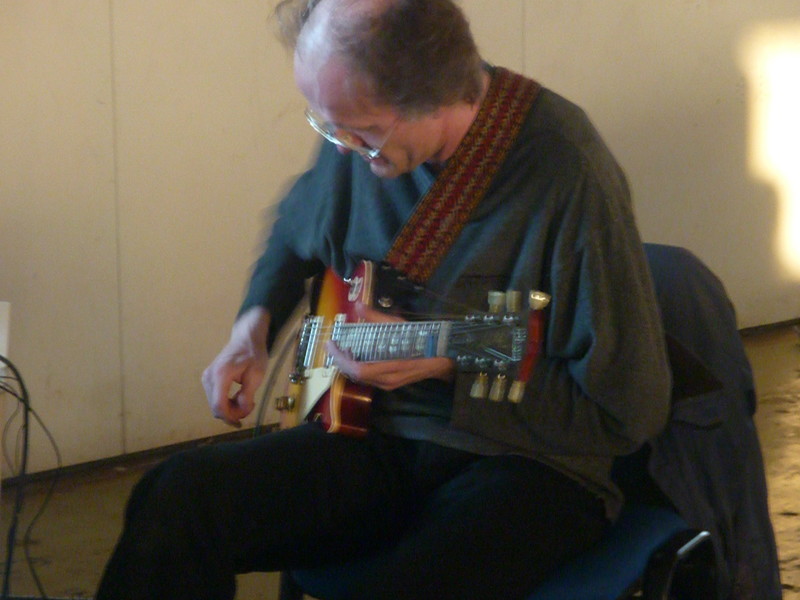 Do you have a sore throat ? A bad cold? Or did you have too much to drink last night? Is your voice destroyed and your respiration not function as it should? This works is inspired by the composer‘s suffering from all of the above during the darkest period of an Icelandic winter.  The work was carried out almost entirely on Kyma sound system at the studio of Kopavogur Music School during the shortest days of winter in 2001-2002. Unable to complete the work properly for a deadline in February, Rikhardur continued to work on the piece in the spring of 2002, changing its name to Lidan II. Then again in 2011 he did further changes and remixed the sound without changing the name.

Rikharður H. Friðriksson studied composition in Reykjavík, New York, Siena and The Hague. He lives in Reykjavik, composing and teaching electronic music. He is co-director of the Kopavogur Computer Music Centre, besides teaching Composition and Computer Music at Iceland Academy of the Arts and the Reykjavik College of Music. His music falls into two general categories; he either makes pure electro-acoustic music, working mostly with natural sounds and their movement in space, or he does live improvisations, playing electric guitar, processed through live electronics. In that field he either appears alone or with the group Icelandic Sound Company.