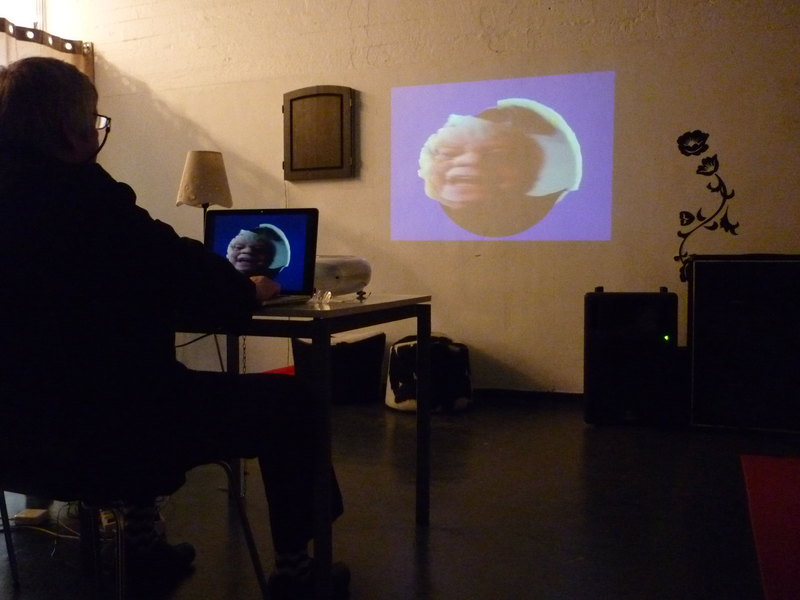 Margrét Elísabet Ólafsdóttir presents her research project on Steina Vasulka, a pionneer in video art and founder of The Kitchen, an experimental space for electronic arts and music in New York. The aim is to write the biography of Steina who went from Reykjavik to Prague to study music and violin in the late 1950s, and then moved to New York in 1965 where she fell in love video and became a pionneer in the field of electronic media art. During the same period electronic media where hard to find in Iceland, where Steina's works where rarley shown until the 1990's.