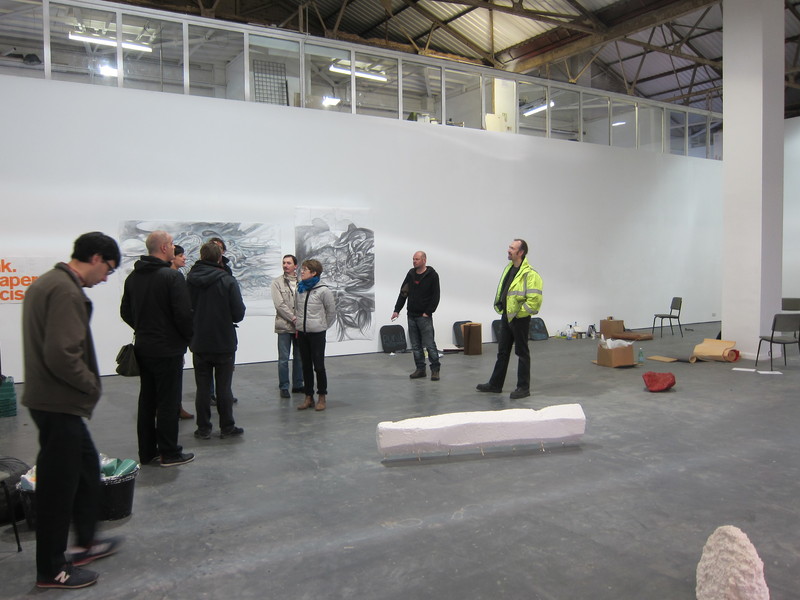 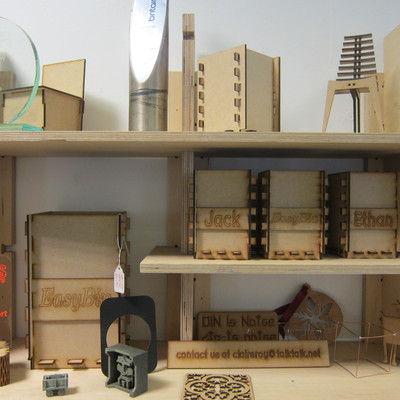 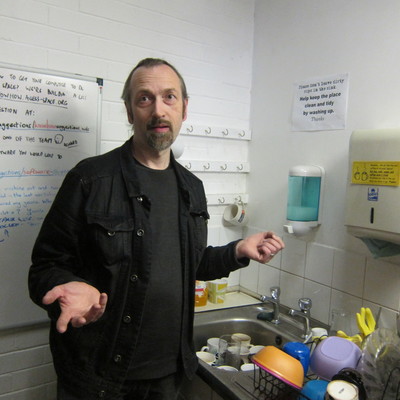 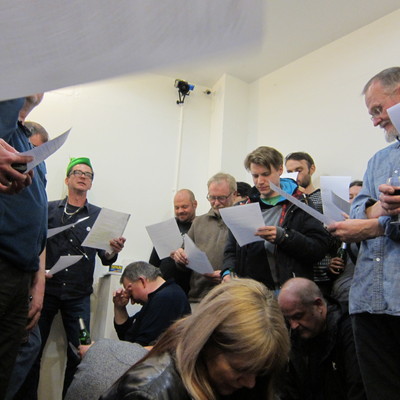 The Open Sourcing Festivals project met again for Step 2 of the Open Learning Steps, this time at Access Space in Sheffield from 2-5 April 2014. The purpose of this meeting was to familiarise ourselves with Access Space and the greater Sheffield cultural scene, and to begin laying groundwork for the festival to be held on year from now, in April/May 2015.

Representatives of all of the partners assembled. Nathalie Aubret, Tuomo Tammenpää and John W. Fail from Pixelache Helsinki; Margrét Elísabet Ólafsdóttir from  Lorna/Piksel Reykjavik; Gisle Frøysland and Rasmus Hungnes from Piksel in Bergen; Mathieu Marguerin, Benjamin Cadon from Mal Au Pixel in Paris. We were welcomed by all of the Access Space staff, led by James Wallbank and Jake Harries.

The days were spent meeting and discussing the potential collaborations for a Sheffield festival, and also touring other Sheffield cultural establishments to get a sense of the spaces and communities that may be interested in participating. Besides Access Space, we saw S1 Artspace, Bloc Studios, and a variety of locations and venues in public space, some off-the-path and others on.

The meetings were fruitful, as all manner of possibilities for a festival theme emerged, with the group ultimately deciding on "Do It Anyway" as the festival title. The practicalities such as funding, partners and even scheduling are not yet decided, but the Access Space team has

In addition to our Open Sourcing Festivals meetings, we hosted two public events at Access Space. The first was a workshop, led by Benjamin Cadon, on constructing Pirate Boxes. On Saturday, all members of the network took turns presenting their various ventures, personal and organisational, in what was billed as a the Nano fest. Besides the OSF team, attendees were encouraged to participate through discussions or their own presentations.

We left Sheffield excited by the OSF project and the forthcoming festival in particular. We now look to Step 3, at Camp Pixelache 2014 in Helsinki in June, to take things a "step" further.