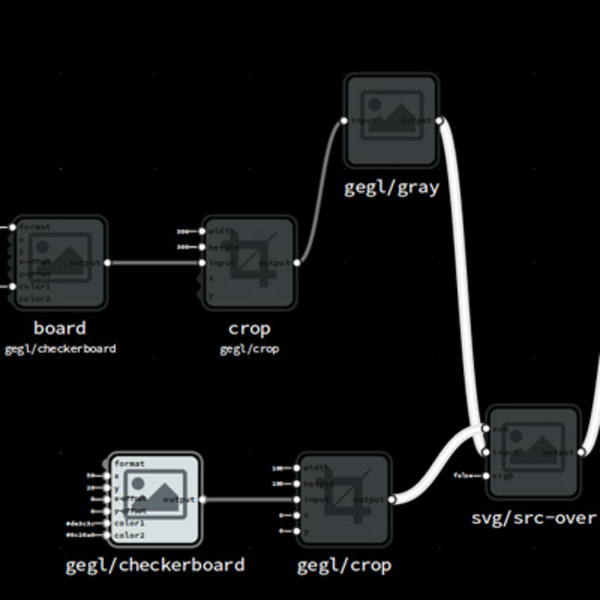 Workshop by Jon Nordby (Norway) where we will use visual programming in Flowhub to create custom sensors, interactions and sound experiences.

As a basis we have microcontrollers (Arduino) wired with sensors, both off-the-shelf and custom-built.
These we will connect to our laptops and/or embedded Linux machines (Raspberry Pi) and use
SuperCollider to create sound from these.

Depending on the interest and feedback, we may go on to develop an installation or performance
to be completed during the festival.

Jon Nordby is a creative software and electronics engineer who specializes in open source, Linux and Embedded Systems. Previously he has contributed to various libre graphics projects, including MyPaint, GIMP and OpenRaster. Since early 2014 Jon works for The Grid, developing the Flowhub visual programming IDE and runtimes for microcontrollers (MicroFlo), image processing (imgflo) and sound synthesis (sndflo).
For the last year he is also an active member of the Bitraf makerspace in Oslo, researching and developing digital fabrication methods including 3d-printing.