Pixelache Helsinki 2014 was an international 2-day trans-disciplinary event focusing on the theme of “The Commons”, including bio-, urban culture and knowledge commons topics. Adding a new island to its logbook after Suomenlinna (2011) and Naissaar (2013), Camp Pixelache took up residence on Vartiosaari, a nature island surrounded by eastern suburbs of Helsinki, from 6 - 8 June 2014.

Based on previous Camp Pixelache experiments, the event is designed around two main unconference days. Except for keynote lectures planned in advance, typically at unconferences the agenda will be shaped and confirmed by the attendees at the beginning of the event. Anyone who wants to initiate a discussion on a commons-related topic can claim a time and a space. The event is free of charge. Several events will be organized around the main Camp Pixelache days, including a programme of participatory workshops.

According to Michel Bauwens, “the Commons consist of any common resource that is available to all, and as such there are many type of Commons but basically two: physical resources or man-made. The Commons is also a series of specific institutional formats used to manage such common resources.” On the local Commons.fi web-presence, the following examples of Commons are also given: Shared natural resources, free software, open data, p2p networks, co-operatives, co-cultures, talkoots, street art, as well as many other commonly-known past, present and future manifestations.” Pixelache already has a long history of engaging with collaborative digital media and particularly with knowledge-sharing and Free/Libre Open Source culture. Early in Pixelache Helsinki's development, a social science paper by Katri Halonen, correctly identified the strong co-relations between open-source ideology, and the influencing thematic and organizational structure of the festival. Pixelache Festival 2014 engages further in Commons issues, specifically from the angle of educational and cultural production strategies and sustainability. As a trans-disciplinary cultural festival, we believe in the necessity to develop trans-disciplinary capacities to tackle together issues of the Commons, such as environmental protection and sustainable nature-resource utilization/management, as well as resisting privatizing forces on all aspects of life.

Camp Pixelache's main venue Vartiosaari demonstrates many aspects of the Commons as an undeveloped nature and recreation island in the middle of suburban city sprawl, which hosts numerous social and association-run wooden summer-villa retreats and special features. The island is currently under-threat of full-scale residential development by Helsinki City Planning Department, and there is a grassroots campaign to protect it's particular qualities, in which artists & cultural practitioners are involved. We are hoping that the occasion of Camp Pixelache can also provide a discussion forum around Helsinki-Commons issues.

* Open-Sourcing Festivals (in the context of EU-Grundtvig 'Open Learning Steps & Open-sourcing Festivals' project). How does an organization open-source their cultural festival? Can we share the process for organizing a festival, so that other groups can use it themselves? How do organizations support activities and events throughout the year? Can we share the process for sustaining ongoing programs, so that other groups can do this too? These are the questions that five experimental art, design and technology organizations from the Pixelache Network are asking themselves and others, and exploring, through a mobile circuit of workshops and seminars organized across Europe during 2013-2015. Open Source and Free/Libre culture, spreading from software and hardware, to urban space and organizational issues, unites the partners.

* The Bio-Commons in collaboration with Finnish Society of Bioart The topic of Camp Pixelache 2014 are the commons in general, the cultural and natural resources accessible to all members of a society, including natural materials such as air, water, and a habitable earth. Biotechnological developments show that some of the biological commons are endangered by rigorous attempts of patenting natural biological resources for their utilization in biotechnology. The biohacking scene as well as the DIY Biology movement is working in keeping biology and biotechnology in the commons. The Finnish Society of Bioart will organize a biohacker and DIY Biology sub-theme related to the commons for Camp Pixelache 2014.

* Helsinki-Commons as a continuation of the collaboration with Aalto co-p2p SIG, Open cities working group (Open Knowledge Foundation Finland) and Pixelache. Going from mapping towards the ways (methods) that Commons can be made.. A 'Designing the Commons' how-to resource could be developed (what works, why, a la Elinor Ostrom's '8 Principles for Managing a Commmons'), or at least initiated during the Camp Pixelache days.

Advance proposals were created on our etherpad. 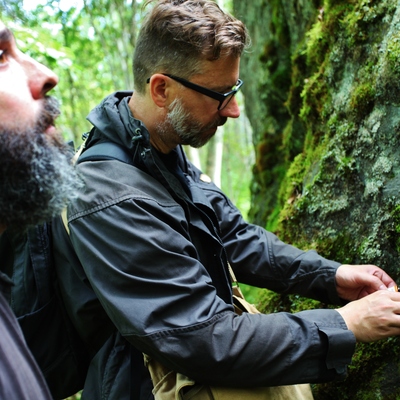 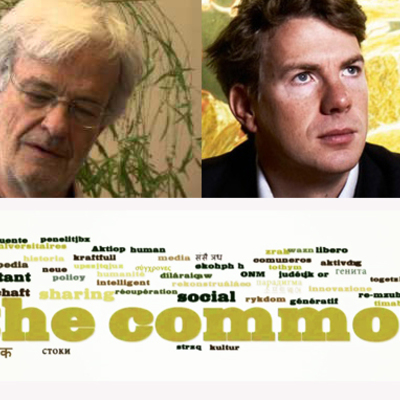 Keynotes: Alain Ambrosi & Markus Schmidt
As the result of a collective nomination process that took place this winter–involving Pixelache’s members, Expert Board, and a committee of people interested in... ▶ 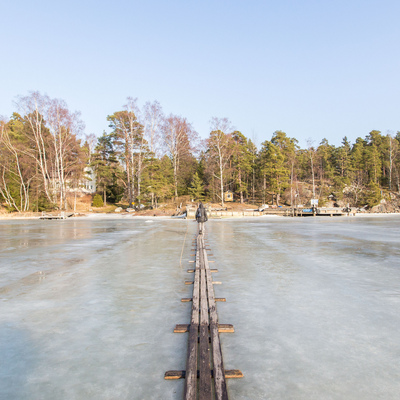 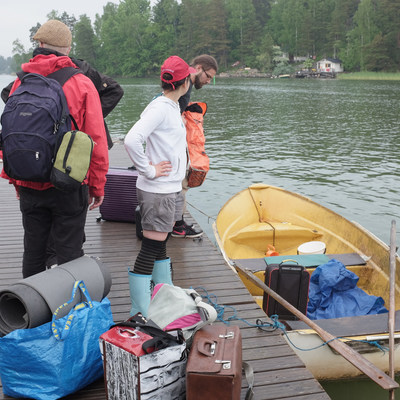 Construction talkoots
We are looking for help during 31.5-6.6 to build sustainable infrastructure on Vartiosaari. The collective Hello Wood from Hungary &artist-gardener and maker Mikko... ▶ 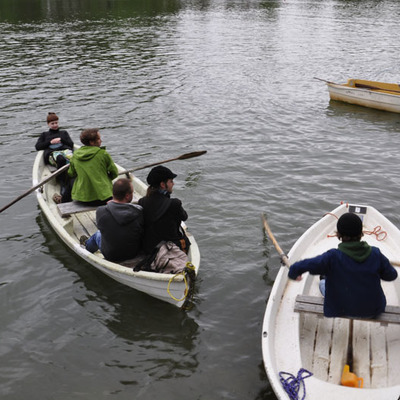