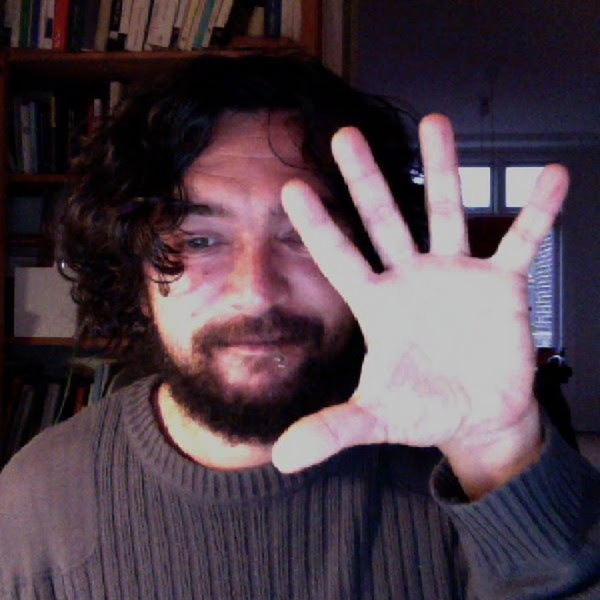 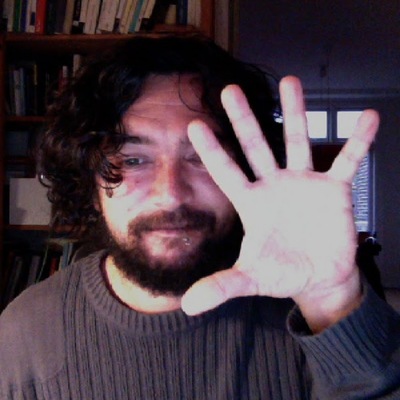 > Give yourself a title, some kind of imaginary title, something unconventional that describes best your role in the organisation?
The title I would like to earn on the field is Magus (the guy who can perform magic, the master of ceremony). I feel like I am a cinematic director. But in Trasformatorio I am more of a dramaturge, a function much used in Holland, not so much in Italy, the left hand of the director. He is the guy you talk to after rehearsals and he will tell you what he really thinks and also helps you find answers.

> What kind of animal is your festival and why?
A wild cat because it is independent, aggressive but also cute. The ideas behind it are aggressive and extreme. However I tend to like things that are posed in a very direct way but with a smile, not to lift up your ego but to lift the idea up. I want the idea to go with its own feet, so I like to be gentle and proper.

> What was the spark that inspired Trasformatorio?
It is a double spark. Thirteen years ago, looking for a way to name the art we were interested in. I thought that we were mainly busy with crafting transformations. Later I discovered that it is a sort of alchemical thought inspired by the Situationists. The second spark came from the use of the method of meaningful coincidences (Jung calls it synchrony). I use coincidences.

> Why are you doing this and not something else with your life?
Just because I like it. It is a practice of philosophy, so I could not be doing anything else.

> How would you describe Trasformatorio to your grand-parents?
2 weeks during which you make art within a community of people. We bring artists to make artworks in the open air, art forms that do not have name yet.

> What would you have in an organiser's survival kit?
Friends; kindness; a small box with 300e, the emergency fund. But without the first two it is worthless.

> What is one thing that you do wrong?
One thing I did wrong is to overestimate communication. You think you have already said everything, but that is not the case. The first thing in artistic production is to see ahead, you try to solve a problem before it arrives. If you are very proactive, like you must when you are doing things without much money, you take too much on yourself, and you overestimate your own communication to your close collaborators.

> What is a successful festival according to your own standards?
It comes every year but it is different while retaining its own character. A festival is a container, it is mostly a way you package something and you communicate it to the outside. I am interested in a process where there is no container and no outside. The process and the transformation are more important.

> What is the main thing from your art or from your art of organizing you think should be open sourced?
Everything. The whole idea is to have an open culture set up. I also published the budget. Money is poison and you have to treat it as such.
I also really put an effort into documenting.